An amateur group of Yooper (U.P. of MI) polo players met for the second time on September 16th, 2021 to try the ancient sport of polo. While we expected six players we received four with four others vowing to join us for the next game.

While there were not a lot of players we are still delighted to make our way into practicing the game of polo in the area. We are mostly western riders so its something new and thus far we have received a lot of "That was awesome! When are we going to do it again?"

We plan on continuing to play during summer and fall seasons and see if we can continue to grow to approximately 8 consistent players. If we can assure regular attendance we might start thinking the first UP Polo Club (Don't steal the club name please!)

The mallets and balls were donated by the Escanaba Polo Mallet Company. Its just good fun to play! 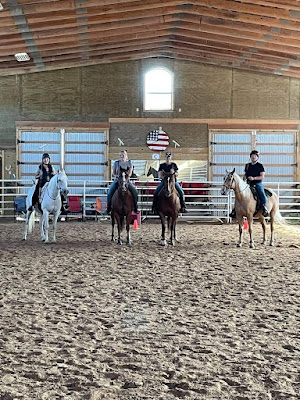 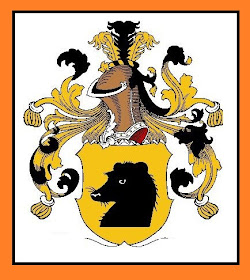